Simply put, MicroBiz Cloud is a better fit for specialty retailers at a lower overall cost 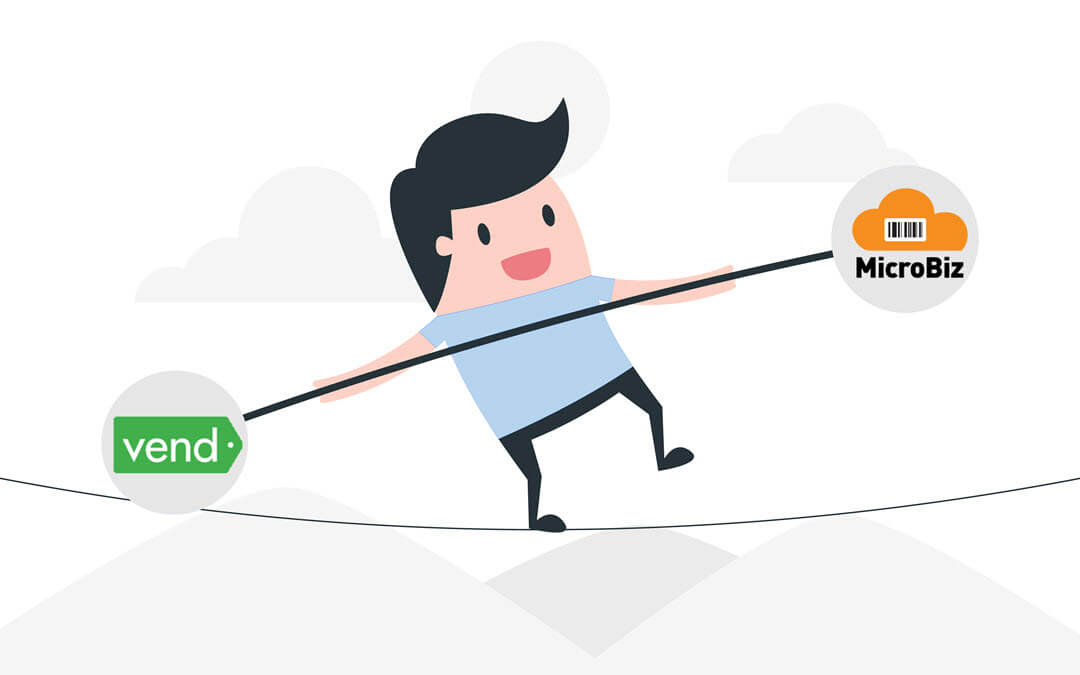 Looking for the best alternatives to Vend POS, the point of sale software company located in and operated from New Zealand?  MicroBiz has been in business since the 1990’s and used this experience to build a top alternative to VendHQ.  We focus exclusively on the development of point of sale and retail automation software built to meet the needs of multi-store specialty retail and services businesses.  We have grown organically over the past 20+ years and maintain a cost structure that allows us to charge reasonable prices and still have enough left over to continue enhancing our awesome POS software.

VendHQ began as a basic POS system for very small retailers.  While it has added features over time, it still lacks many features important for sophisticated retailers included in MicroBiz Cloud – such as special orders and full purchasing and receiving. 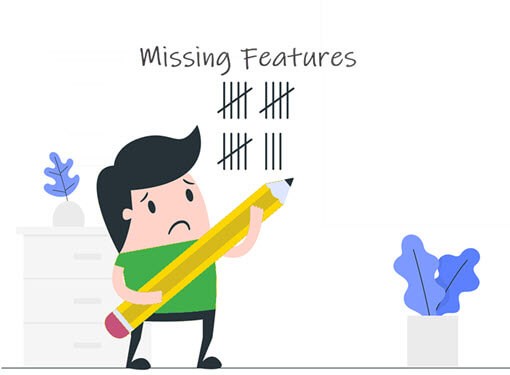 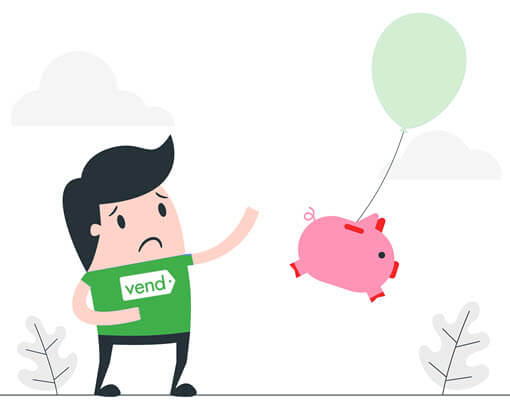 Vend  POS plans start at $129 per month for businesses with less that $20K per month in turnover.  If you have strong sales and multiple registers, Vend can get very expensive.

-One store
-One register
– No charge of % of sale

plus $59/mo. for additional registers

MicroBiz has been in business since the 1990’s and did not raise venture capital money in the 2010’s to fund development of MicroBiz Cloud.  In comparison, Vend POS was venture capital-backed and has raised lots of outside capital –  which it used in part to pay for global brand building campaigns, fancy offices and slick marketing materials.   It was then acquired by Lightspeed POS for a high valuation.  Our lower cost structure allows us to charge much more reasonable prices.

-One store
-One register
– No extra charge based on % sales

plus $30/mo. for additional registers 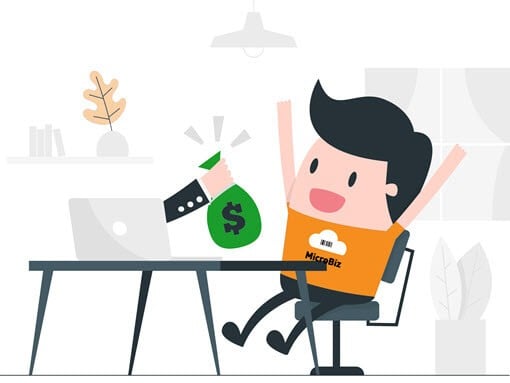 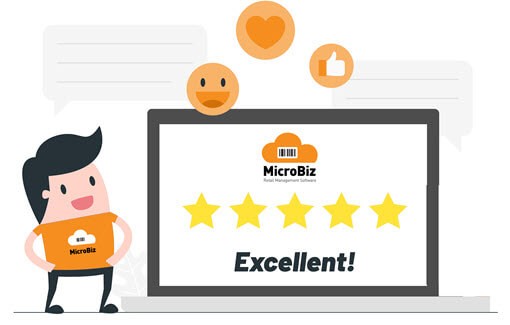 This Cost Differential Can Really Add Up!

Vend POS was launched in August 2010

In 2013, Vend POS raised NZ $8 million of funding from investors in Australia and New Zealand. Further capital has also been raised from existing investors.

In 2015, Vend POS announced that it had raised NZ $12 million, mainly from existing investors. The company also announced cuts to staff as it had over expanded.

In 2015, Vend POS launched Vend Ecommerce. It also announced a partnership with North American payments provider Mercury (which became Vantiv and is not WorldPay).

In 2021, Vend POS was sold to Lightspeed POS.  It is unclear how the Vend software will be integrated with the other POS companies acquired by Lightspeed POS.

Take a tour of the key features in MicroBiz Cloud

No credit card or commitment required